The Story
The Players
The Story

In an effort to reproduce the hard-swingin’ live feel the group has become known for, Cowboy Dave Wilson brought the touring group to Silo Sound Studios in Denver, recording the bulk of the album in one day with Emmy-nominated producer Greg Kincheloe and engineer Todd Divel. 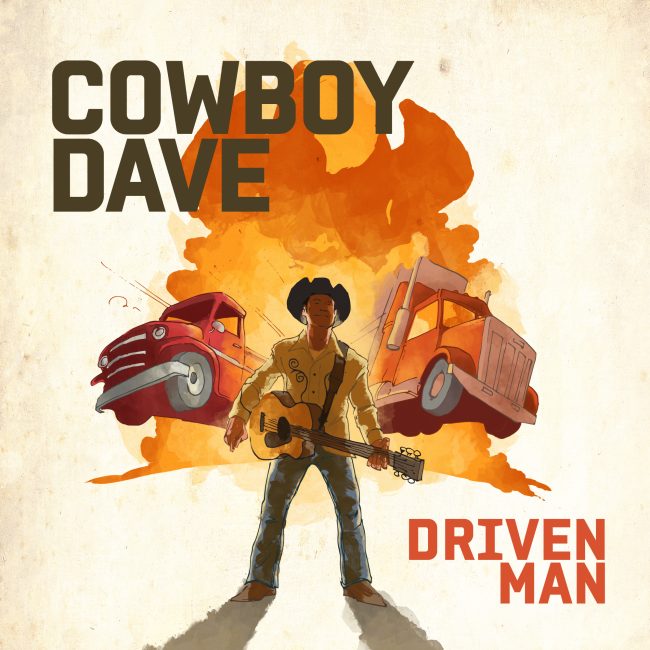 Hard-swingin’ honky-tonk is a descriptor many country artists might shy away from in the current music landscape, but Cowboy Dave and his group of Rocky Mountain all-stars embrace the term with an exclamation mark.

The band’s sophomore release, “Driven Man,” is a raw display of pure swinging grit that begins to bridge the gap between Wilson’s more traditional debut release, “Saddle Up, Pal,” and the debauchery that he previously cranked out as the frontman for cowpunk group FortyTwenty.

“Driven Man” spent 28 weeks on the Americana Music Chart, receiving radio support on Sirius XM’s “Outlaw Country,” among other stations across the country.